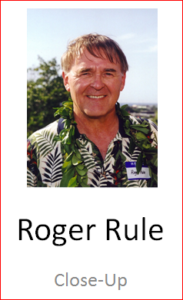 Roger Rule is a graduate of the University of Missouri, majoring in Mathematics.

After serving nearly three years in the US Army, as an infantry airborne officer, he reached the rank of Captain. Since 1972, Roger has been a real estate developer and licensed general contractor in California, where he reared his family and built large projects in all classifications of construction.

As president of his own company, he developed and built 3,021 subdivision lots, 672 single family homes (many in the large, luxury class), 1,068 apartment/ condominiums; 156,520 sq. ft. of professional and medical offices; 73,850 sq. ft. of commercial; and 29 acres of finished industrial park space.  During the company’s peak year, he retained nine superintendents in construction and development with a total of 86 employees. One of his projects, the premier gated community – Fleur du Ville – is still considered the most upscale private home community in the San Joaquin Valley.

Mr. Rule was co-founder and president of Sky Trek Aviation starting with 26 airplanes, sold his share of the company after two years – a thriving business today. During this period, he collected a vast collection of Winchester firearms and became a recognized expert, publishing two authoritative books (Twentieth Century Winchester and The Rifleman’s Rifle, the latter being in print for 30 years), and has been president of five other companies —  acknowledged in Who’s Who in California, Personalities of America, Who’s Who in Finance and Industry in America, and International Businessmen’s Who’s Who. 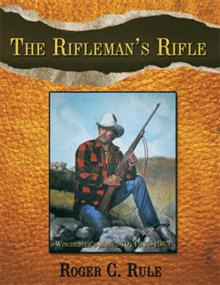 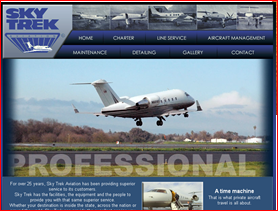 In 1995, he moved to Hawaii and built the first state-licensed assisted living facility, a 5-star five-story 129-apartment retirement community in Kailua-Kona — “Regency at Hualalai.”  While operating the retirement facility, Rule published three business books that are regarded as the “reference source” in their respective fields. 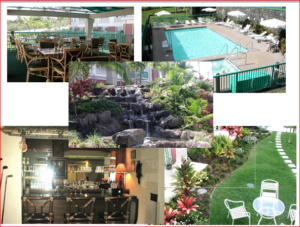 In 1999, the publisher of PSI Research/The Oasis Press in Grants Pass, Oregon selected Mr. Rule among a group of candidates including both Harvard and Stanford MBAs, to write a “how-to” book for writing business plans to become an industry standard of what a business plan should be.  The Rule Book of Business Plans was published in 2000.  After its release, the book received a 5-star rating at Barnes & Noble, Borders Books, and Amazon.com. In 2003, the rights to publish The Rule Book were purchased from The Oasis Press by Entrepreneur Magazine.  The author then updated the book which was re-released in 2005 under a new title.

In 2006, Rule sold the retirement facility and retired himself, living in the Mauna Kea Beach Resort where he is still president of the homeowners association, and has resumed his writing interests, and most recently, published his first novel, Sarah. 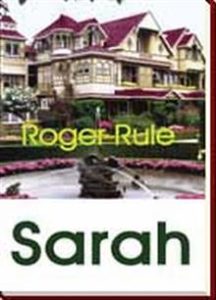 In 2011, the Rules bought a second home in Royal Lakes Golf & Country Club near Gainesville Georgia to spend time with 4 of their 6 grandchildren, who live on a nearby ranchette.

As the author of the business plan book, Rule was commissioned by venture capital companies to write several business plans which have become renown, including one for the popular Space Adventures company that has sent “tourists” to the International Space Station;  also C.Brewer Co., Inc. – the oldest company west of the Rockies; and the famous Kona Coffee & Tea Co. which went on to win the world’s best coffee in a blind tasting in 2003.

Companies that Rule has created business plans for, include such diverse businesses as: 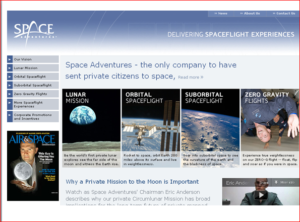